Deep River (2006 population: 4216) is a town in Renfrew County, Ontario, Canada. Located along the Ottawa River, it lies about 200 kilometers (124 mi) north-west of Ottawa on the Trans-Canada Highway. Deep River is opposite the Laurentian Mountains and the Province of Quebec.

Deep River is located at a latitude of 46°06′ north and longitude 77°30′ west, in the Boreal Forest biozone, and has an area of 50.87 square kilometres. The town sits on the section of the Ottawa River referred to as “La Rivière Creuse” (the “Deep River”) by 17th-century French explorers, and which later was at the heart of Canada’s 19th-century timber trade. 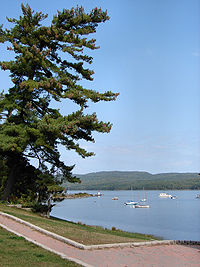 Plans for the construction of this planned community began in 1944 by the federal government as part of the Manhattan Project, to accommodate employees of the nearby Chalk River Nuclear Research Laboratories. Along with Los Alamos, New Mexico and Oak Ridge, Tennessee, Chalk River was an offshoot of the nuclear effort for the allies and scientists, engineers, and tradesmen from around the world who came to work on the Manhattan project. After World War II, Canada continued on with research into the atom, and dedicated the country to the peaceful uses that could be derived from putting the atom to use. Deep River was situated far enough upwind and upriver of the Chalk River research reactors to avoid radioactive fallout.

John Bland, an architecture professor at McGill University, developed the town’s first master plan in 1944. Bland located the town between the existing Highway 17 and the Ottawa River. He designed a system of streets which generally followed the contours of the area’s topography. Residential neighborhoods stretched out from a commercial and service-sector core. Straight and broad avenues ran along contour lines, while narrower and winding streets lay at right angles, discouraging non-local traffic from entering neighborhoods. Parks and schools were scattered strategically throughout the town. The streets were named after local flora, Canadian politicians and famous scientists such as Rutherford and Darwin.

At the same time, its economy and development was further boosted by the construction of the Des Joachim Hydroelectric Generating Station and dam on the Ottawa River at Rolphton, which opened on June 28, 1950.

The town was the subject of a famous Maclean’s Magazine article in 1958 by the noted Canadian journalist, editor, and author Peter C. Newman. Entitled, “Deep River: Almost the Perfect Place to Live,” the article took a sardonic take on the town as a very odd and isolated place populated by mostly young, highly educated and bored scientists and technicians struggling to find things to do with their time: “The Utopian town where our atomic scientists live and play has no crime, no slums, no unemployment and few mothers-in-law.” 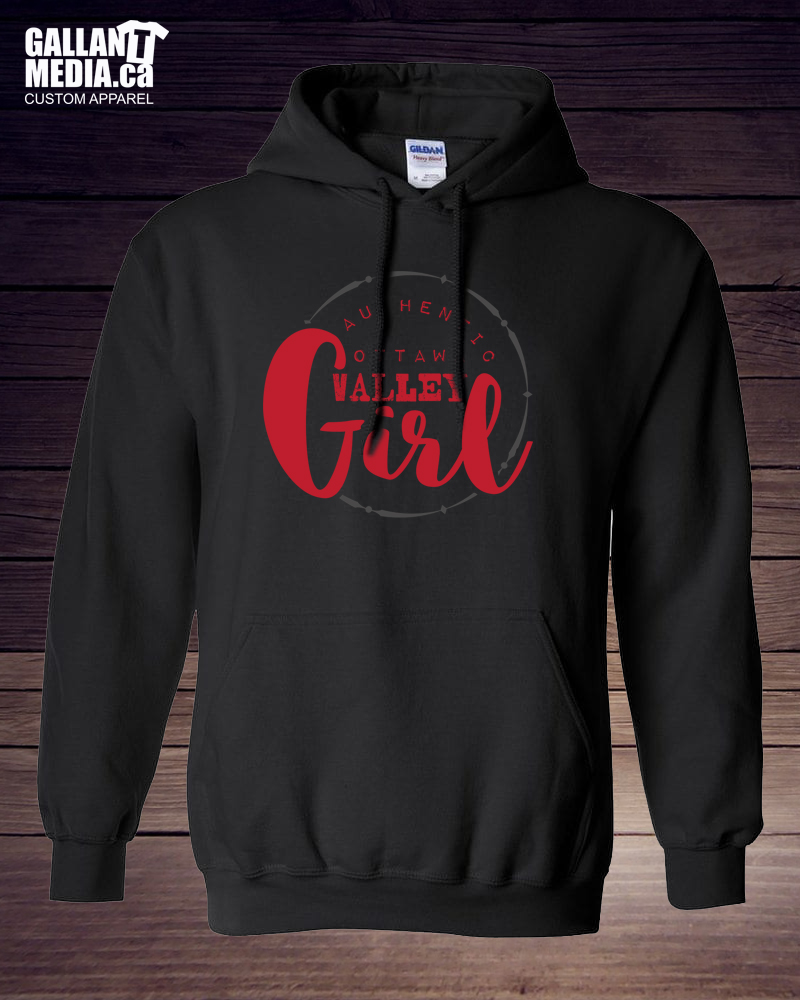